The media makes it worse. FoxNews and CNN using click bait and negative coverage to get views. It affects everyone. It benefits no one.

We can change that.

Talk-Act.Org is  holding Town Hall forums across the country  bringing  all sides together to have the difficult conversations we’re not having – to get past our differences and find common ground.

We don’t have to agree on everything, but we have to start talking to each other.

IN PARTNERSHIP WITH ROB NELSON LIVE

Talk Act Now is partnered with Rob Nelson Live to broadcast the Live Events as interactive livestreams on multiple social media platforms – to create a viral-virtual conversation across America.

Rob Nelson has spent the last 30 years standing up and making a difference. A Generation X thought leader, Rob helped define the politics of Generation X. His talk show on Fox reached over a million viewers daily.

BE A PART OF TALK-ACT-NOW

When we all come together to talk – no matter our differences – a whole new level of change becomes possible. 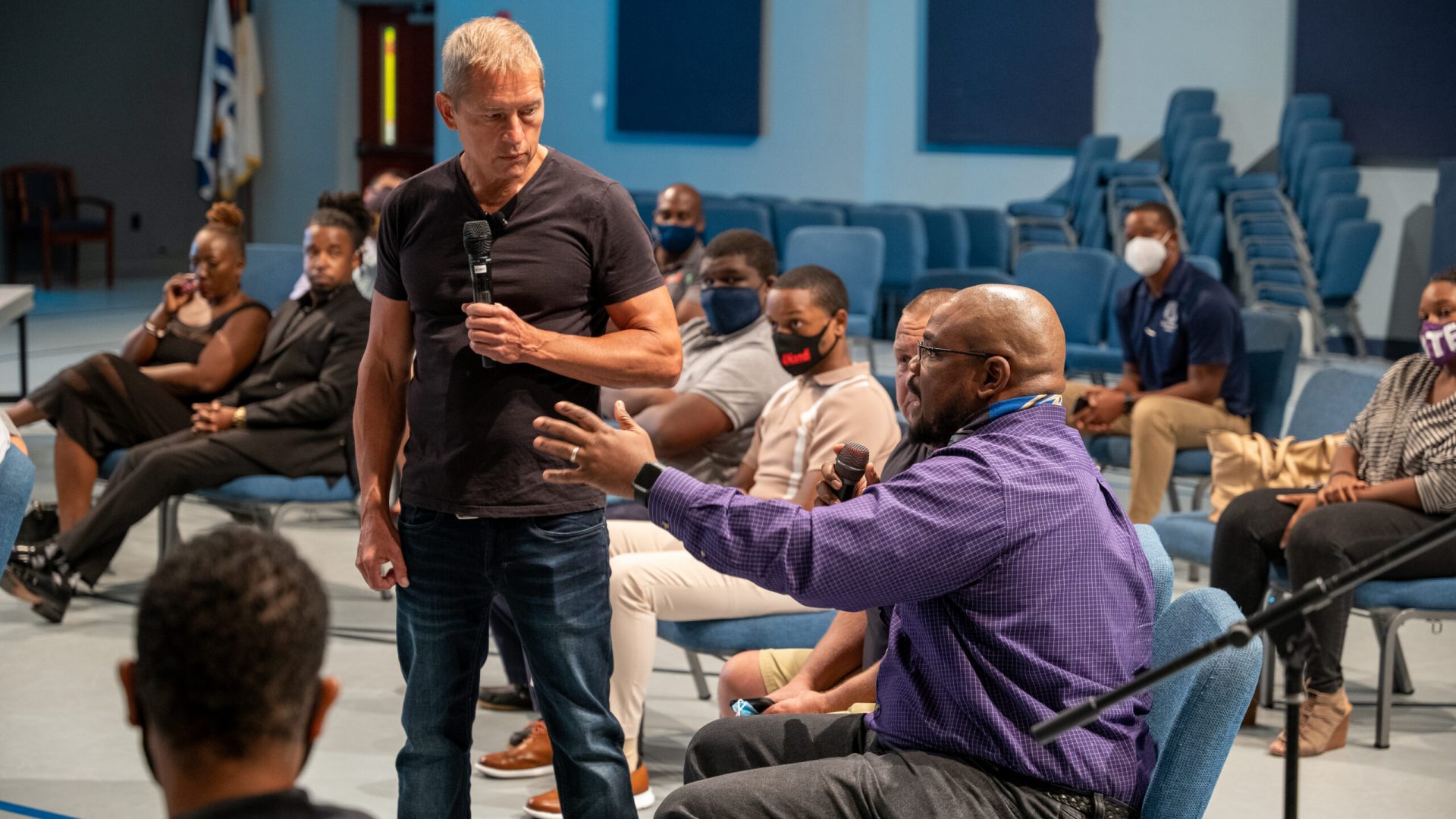 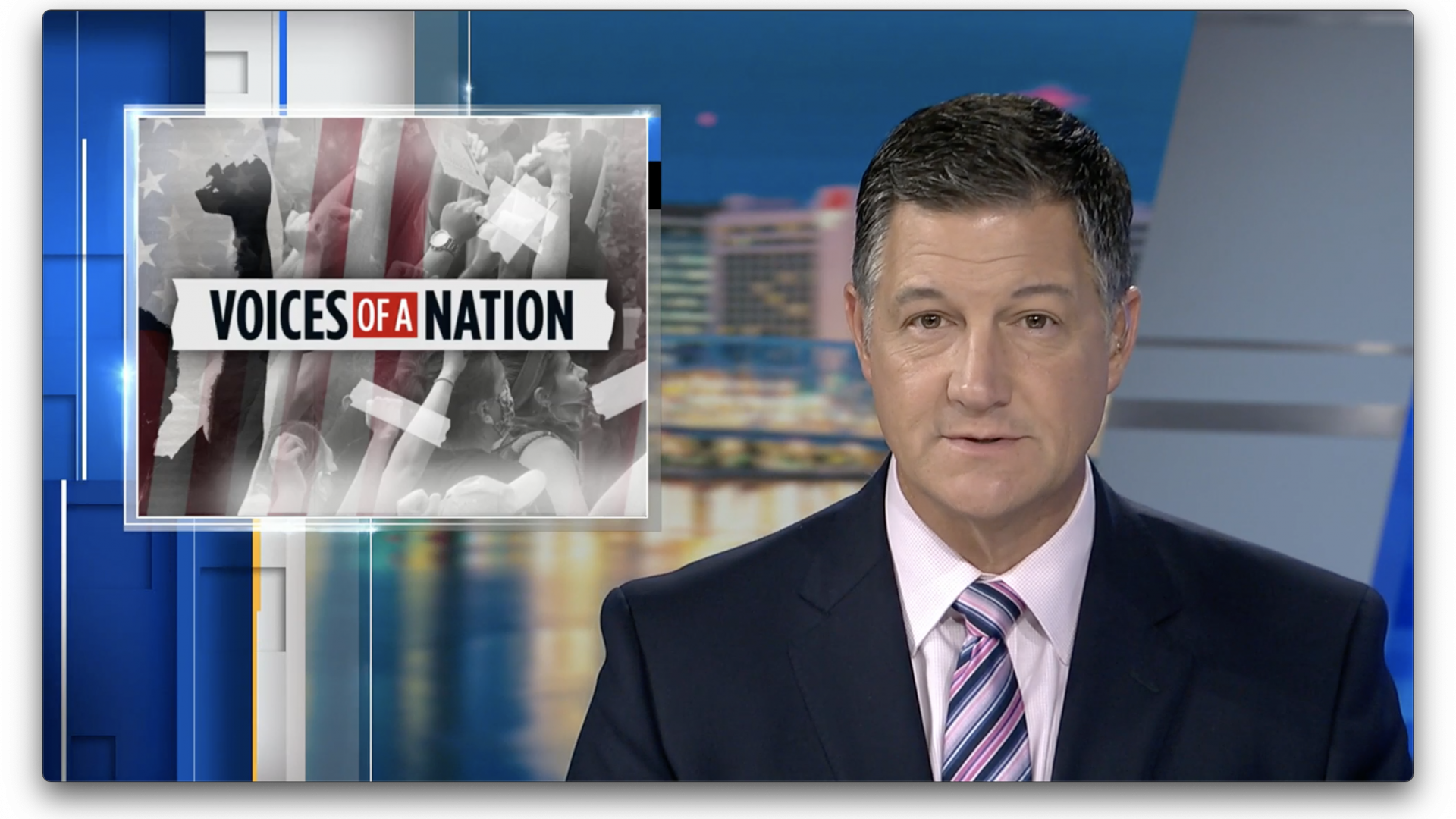